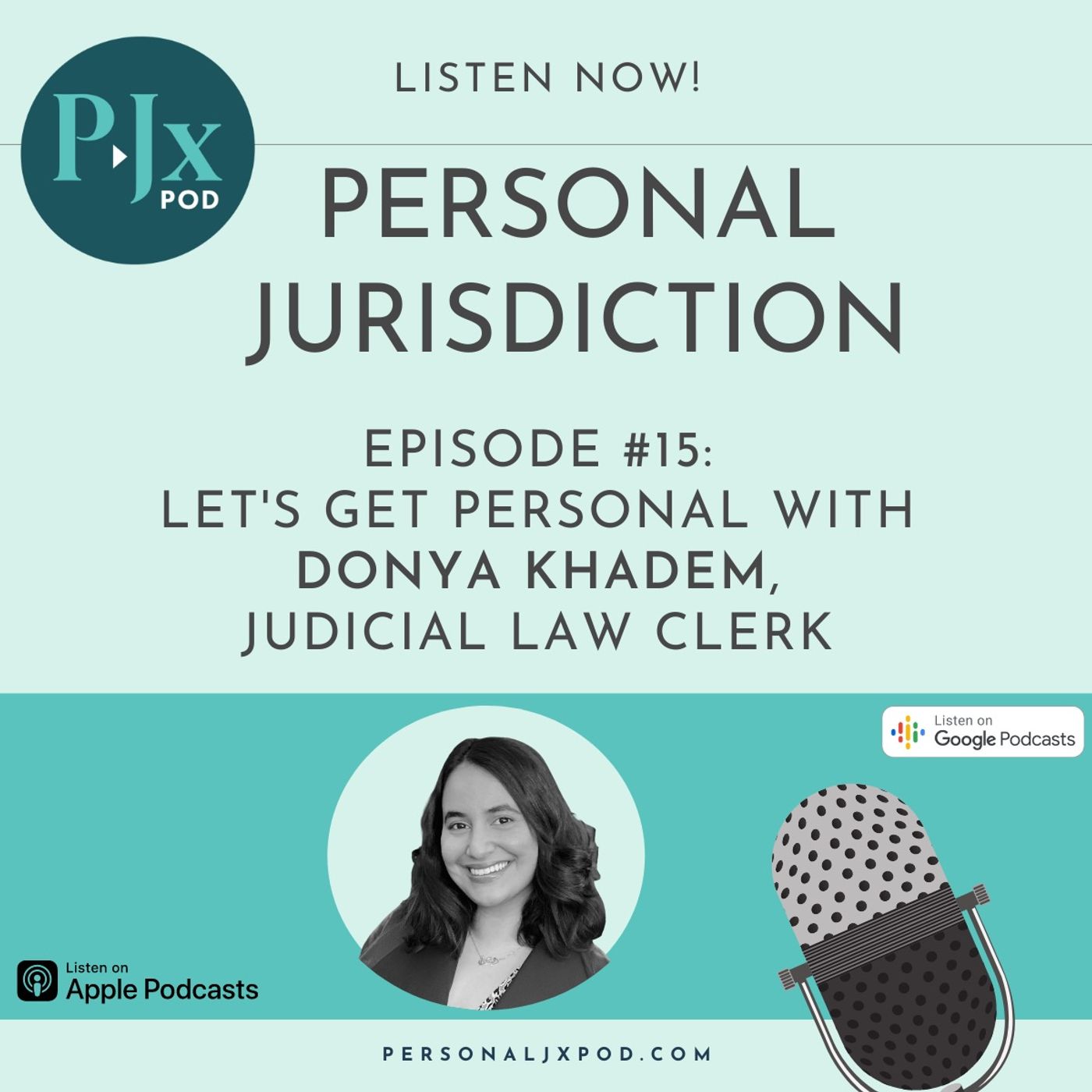 If you're interested in clerking, this episode is for you! During Episode 15, we chat with Donya Khadem, a University of Michigan Law School graduate who embarked on two clerkships right after graduation. She first clerked on the Eastern District of Michigan and is currently a judicial law clerk on the Sixth Circuit Court of Appeals. Donya shares her perspective on clerking for two different federal courts, including what she learned from each clerkship, the differences between a district court and an appellate court clerkship, and how the stereotypes about different types of clerkships may not tell the whole story. Enjoy the show!

Connect with Donya on LinkedIn.